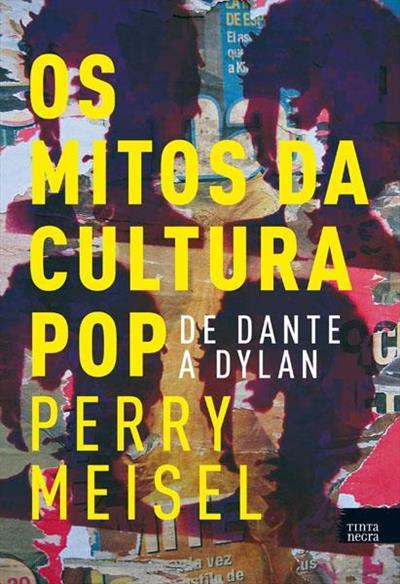 Would-be Woodstock at a Grand Prix race track is dominated by a figure out of the past: Joe Cocker
by Perry Meisel
LE CASTELLET, FRANCE - It wasn't Woodstock - on that singular point most everyone agreed.
"Riviera '76 Festival Jazz-Rock" - held July 23rd-26th - was originally promoted, at least indirectly, as the son of Woodstock. The press release began: "Seven years after the Woodstock Festival brought world-wide attention to the drawing power of rock & roll, Michael Lang, creator of Woodstock, wants to do it again." The release went on to note that the concert site, situated at the Circuit Paul Ricard, a Grand Prix race track 25 miles east of Marseille, "has held 150,000 in the past." Obviously, there were high expectations.
How many people actually showed up depends on who you choose to believe. The festival's organizers estimated a crowd of 100,000, while the local Le Provencal Marseille Sud counted a fat 150,000 in its day-after coverage (titled "Woodstock in Provence"). The more conservativeMaridional, however, found "only 40,000" in attendance, noting that Lang had been "expecting 200,000." The consensus among the American press was 20,000.
The event - a mixture of jazz/rock/Latin/reggae - matched unlikely performers like Jimmy Cliff, Eddie Palmieri and Ray Barretto, Gil Scott-Heron and John McLaughlin's Shakti and . . . Joe Cocker.
Though the crowd of generally disinterested French hippies didn't know who Jimmy Cliff was, and booed Montreal's jazz-rock sensation Boule Noire because the group sang in Canadian French, they took Cocker to their hearts, throwing rocks and bottles to get him back onstage for an encore. When the festival's charter jet landed at the Marseille airport late Friday afternoon, Cocker's presence sent the local press into rapturous praise. By Monday, Cocker was being compared to Christ and referred to as "the idol" and "the bearded king." Cocker himself looked healthy and clear-eyed, completely recovered from his shaky tour last spring.
The festival ran smoothly despite a slow start. On opening day, Lang appeared to be more interested in roaring around on his motorcycle, a la Woodstock, than in managing the innumerable petty disasters that were building up about him. He was rumored to have no money involved in the project and, according to the same source, was said to have contracted for at least half the festival profits and profits from the film shot during the weekend. Reached by phone in Paris a week after the festival, Lang denied the rumors. He planned to remain in France to puzzle out the festival's attendance figures and leftover hassles.
Lang was reportedly on the edge of a dispute with race-track officials over whether employees were pocketing the $14 admission to the festival. More than a week after the festival, both Lang in Paris and coproducer Ray Paret in New York had not produced a balance sheet, though they both stated that they expected to break even from gate and concession income alone. General overhead was estimated at $600,000, while production costs for the film and album added another $350,000 to the total budget.
Lang wasn't the only Woodstock veteran at Riviera '76. Woodstock entrepreneur and ex-Dylan manager Albert Grossman was there. "I don't really have anything to say about it," said Grossman.
Of the festival itself, Lang said, "It was basically the music." And what has the man who produced Woodstock been doing with himself for the past seven years? "Just looking for something new to get off on."
Originally published in Rolling Stone, September 9, 1976
Sample view: