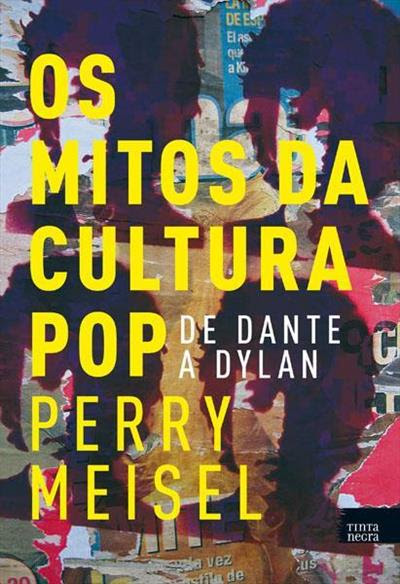 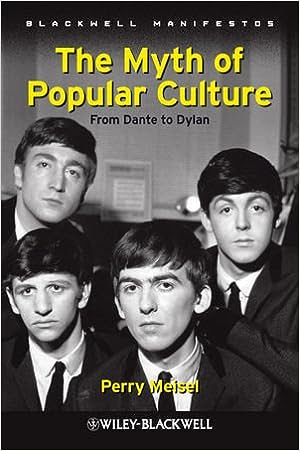 by Perry Meisel
The temptation to theorize about the Band's homage to roots or its fall into the decadence of nostalgia is strong. But why put more effort into talking about Moondog Matinee than it took to make it? The Band has long been unhappy about completing their contract with Capitol. What easier way of knocking off another album obligation than by tossing together a bunch of old rock 'n' roll tunes? Sure, the music's good, but the fact is that the Band hasn't done anything new since Cahoots, which, like Stage Fright, contained real examples of exhaustion, of repetition. One had the vague sense that all was not as soulful as it had been on those first two astonishing albums.
Now Moondog Matinee appears, devoid of original material but grinning nonetheless. The Band seems somehow pleased with itself, the result more, I think, of having justified inertia than of actual achievement.
The lurid oils of Edward Kasper's cover painting suggest a double-edged image of the Band. There they are, the five of them, hanging out at the Jook Joint in Shit City Iowa, the scene of interminable nights of roadhouse dues long ago. But it's hard to tell whether Kasper's commissioned portrait is an assertion of flesh and blood in the face of dehumanizing stardom or instead a projection of lassitude, of the wish to retreat from the responsibilities of musical maturity and genuine stature.
When the Beatles recorded whole songs that weren't their own, they were very young. It was the time for them to pay homage (within commercial considerations, of course) to Little Richard or Smokey. And yet here's the Band playing the old tunes, hardly forging a sense of continuity though invoking the past all the same. Clearly it's ease and retreat they have in mind, not the development of musical relationships or even a hard look at themselves.
Still, it's easy and fun (if that's also where you're at) to relax and listen to the guys shitkick some rock 'n' roll in their unique way. Chuck Berry's "Promised Land," Fats Domino's "I'm Ready," and Frogman Henry's "Ain't Got No Home" are the album's out-front rockers, the kind of tunes the Band cut its chops on. Garth Hudson, one of the most overestimated rock musicians in the world, turns in a lot of horn on the record, particularly here, and demonstrates why someone who's been playing tenor for just a short time ain't no bonafide blower. Similarly, his organ entrance on "Mystery Train," after a tasty romp by Robertson, deflates all the energy with an intolerably cute set of classical-style interval lines.
"Mystery Train" is the most satisfying cut, cool and deep in Helm, Danko and Robertson's locomotive funk. Robertson's guitar is the one entirely admirable feature of the album, displaying technical development (in his disciplined use of octaves, for example) and a continuing lesson in the powers of restraint. Manuel and Danko's tender crooning imparts a typical Band flavor to the ballads, notably the Sam Cooke tune, Buck Ram's "Great Pretender," and Malone & Bragg's "Share Your Love." But the mood is more one of effect than of feeling, lacking the awesome serenity of "Unfaithful Servant" or "I Shall Be Released." While Manuel and Hudson's keyboard counterpoint elaborates the harmonic possibilities of these songs remarkably, there is still an undercurrent of weariness throughout.
Originally published in The Boston Phoenix, December 25, 1973
Posted by Perry Meisel at 5:46 PM